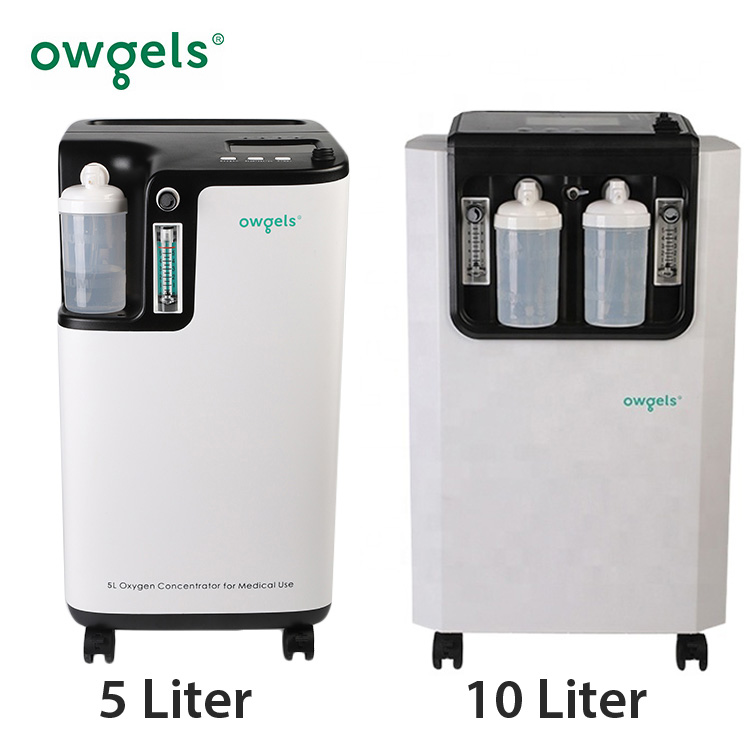 A Medical oxygen concentrator bd, also called an oxygen generator, is a device used to provide oxygen therapy to a patient at substantially higher concentrations than those of ambient air, used as an alternative to tanks of compressed oxygen. Medical Oxygen Concentrator are also used to provide an economical source of oxygen in industrial processes.

The simplest Medical Oxygen Concentrator is capable of continuous delivery of oxygen and has internal functions based around two cylinders, filled with a zeolite material, which selectively adsorbs the nitrogen in the air. In each cycle, air is flowed through one cylinder at a pressure of around 20 lbf/in² (138 kPa, or 1.36 atmospheres) where the nitrogen molecules are captured by the zeolite, while the other cylinder is vented off to ambient atmospheric pressure allowing the captured nitrogen to dissipate. Typical units have cycles of around 20 seconds, and allow for a continuous supply of Medical Oxygen Concentrator at a flow rate of up to approximately five liters per minute (LPM) at concentrations anywhere from 50 to 95 %. This process is called Pressure Swing Adsorption (PSA). Since 1999,

Medical Oxygen Concentrator BD providing up to 10 LPM have been available for high flow patients, in sizes not much larger or heavier than 5 LPM concentrators. Industrial processes may use much higher pressures and flows. Another process has been developed by Air Products which they call Vacuum Swing Adsorption (VSA). It uses a single low pressure blower and a valve which reverses the flow through the blower so that the regeneration phase occurs under a vacuum. Generators using this process are being marketed to the aquaculture industry. Pacific Consolidated Industries, LLC, has taken VSA technology further to produce small, mobile or portable integrated units. Such systems eliminate the logistics of delivery and high transportation costs and make VSA-based concentrators ideal for governments and aid organizations in their emergency medicine and disaster relief operations, as well as for district hospitals in developing nations. Other commercial applications of oxygen concentrators include high-altitude work environments, such as in the mining industry or the Goldmud-Lhasa railroad in Tibet. You can check our Surgical Items.