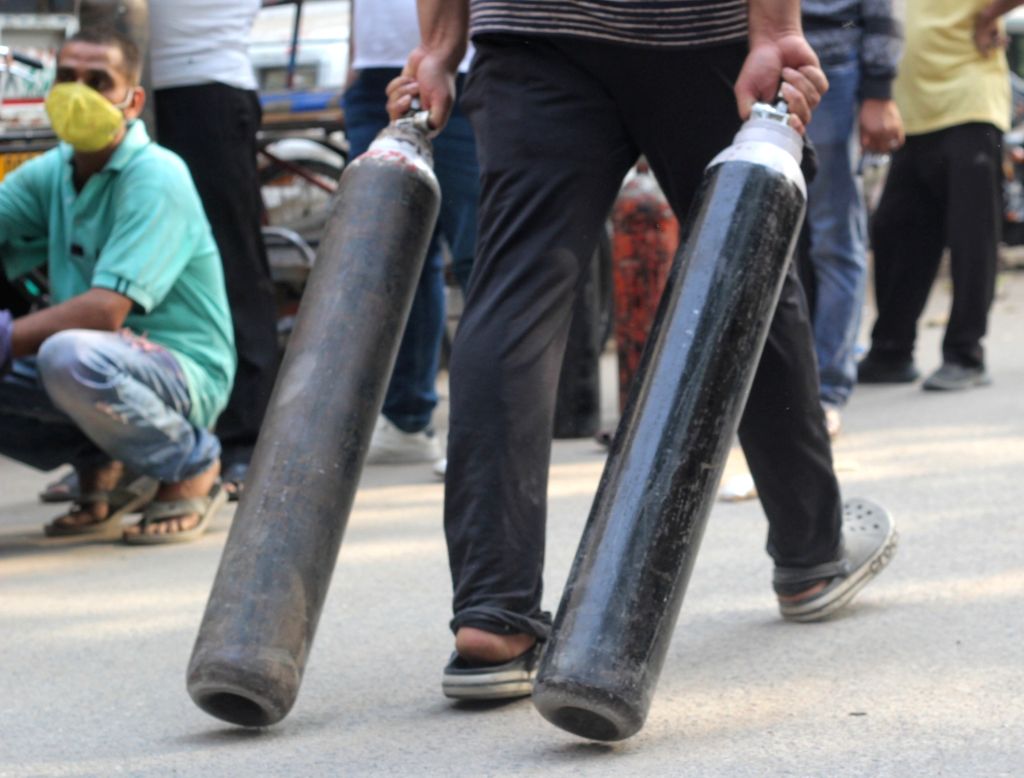 The Medical Oxygen Cylinder Supplier is now a very familiar name because it is an essential ingredient to relieve our respiratory problems. When people suffer from various diseases, the strength of the lungs decreases. Then people need artificial medical oxygen cylinders.

Medical oxygen cylinder Supplier  is usually a gaseous component. Oxygen is trapped in an iron container and measured under pressure. Nowadays people have built some machines to make medical oxygen. Machines produce oxygen directly from the air. Oxygen levels are good in machines . Another advantage of oxygen generating machines is that they do not need to be refilled as frequently as oxygen cylinders. So people are now interested in buying oxygen machines. However, due to the high cost of oxygen machines, the poor people of Bangladesh do not use them. Some machines do not live long and the oxygen pressure is low.  directly produce oxygen.